Iceland Airwaves and the Open Road


If you’re a music fan searching for just the right time to visit Iceland, now is the time to start planning! Every year in early November, Reykjavik is transformed by the popular music festival Iceland Airwaves. 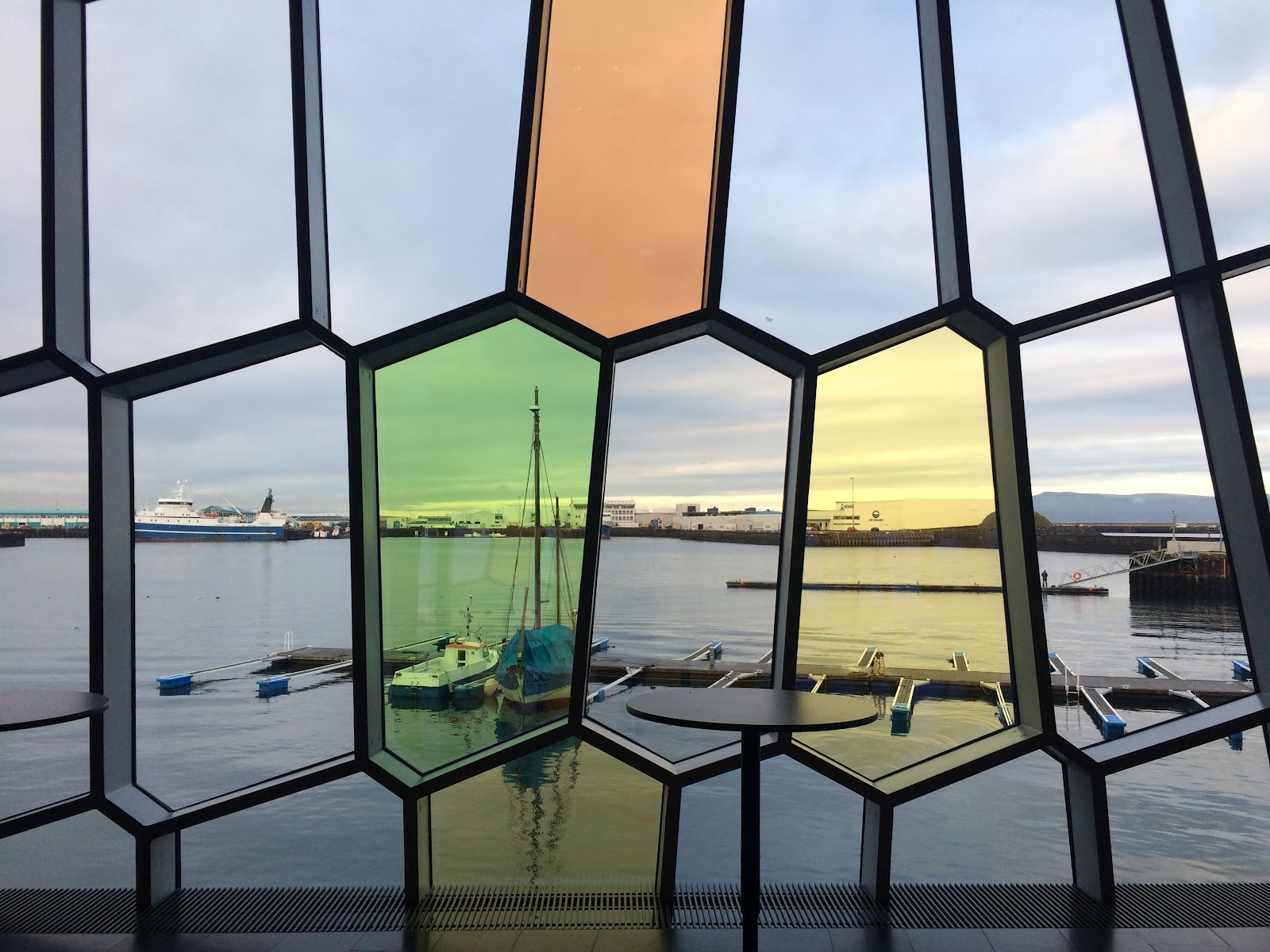 Iceland may be remote, but you don’t need sled dogs and 4 days worth of non-perishable food to get there. If you’re coming from the US, know that the Iceland Air hub is located in Denver. The airline also happens to be the founding sponsor of the festival, which means that you can get amazing package deals that include roundtrip airfare and your week long festival ticket for less than $600. Try to find a return flight anywhere to Europe for that value, I dare you.

You’ve probably heard it’s expensive. It is an island, so things have to travel, and time is money. But fear not! Here are a few sacred travel hacks:

Other Things to Know

It gets dark early, so plan to soak in your last bits of sunlight by 4pm. This can play with your head a bit. It’s a good idea to get accustomed to any time change a week in advance, so you don’t feel like you’re going to the land of never-ending night. We made this mistake ourselves and ended up waking up just before sunset the first few days. By the time everyone had showered and had coffee, it was too late to hit the grocery store. The Bonus stores close around 6:30pm, so instead of an omelette for breakfast, we ended up eating overpriced restaurant dinner options like soup or fish, which was weird. So definitely try to get to the city a day early, before the festivities begin, and get yourself sorted with food. No one wants soup for breakfast.

After you’ve filled your ears with sweet Icelandic sounds, it’s time to wind down. There’s much to explore! Your dancing legs will be ready for some down time, so they won’t be complaining about some r&r behind the wheel. Renting a car is one way to do it. You’d want to plan your stops well in advance to arrange accommodation. For something really fun, you could give yourself freedom and flexibility by renting a camper van. It’s the perfect way to cover a lot of ground, and save time by not having to deal with a check-in/out process every few days. It can often be a more affordable option, especially if you’re going to more remote parts of the country.

If it’s your first visit to Iceland, the Golden Circle is what you’ll hear the most about. It’s a lot of bang for your time buck: Þingvellir National Park, the Geysir Geothermal Area, and Gullfoss waterfall. However, keep in mind that most people from the festival will also have this idea. So rather than base your campervan itinerary around it, I’d suggest making the Golden Circle a day trip instead. Make it a very early morning start, catch the sunrise, and enjoy less trafficked roads.

After the festival, we took the roads less travelled and decided to go west of Reykjavik, which worked out beautifully. We quickly entered nearly uninhabited expanses of land and our views were uninterrupted along the entire route. This region is referred to as West Iceland, and it’s quietly stunning at every turn. 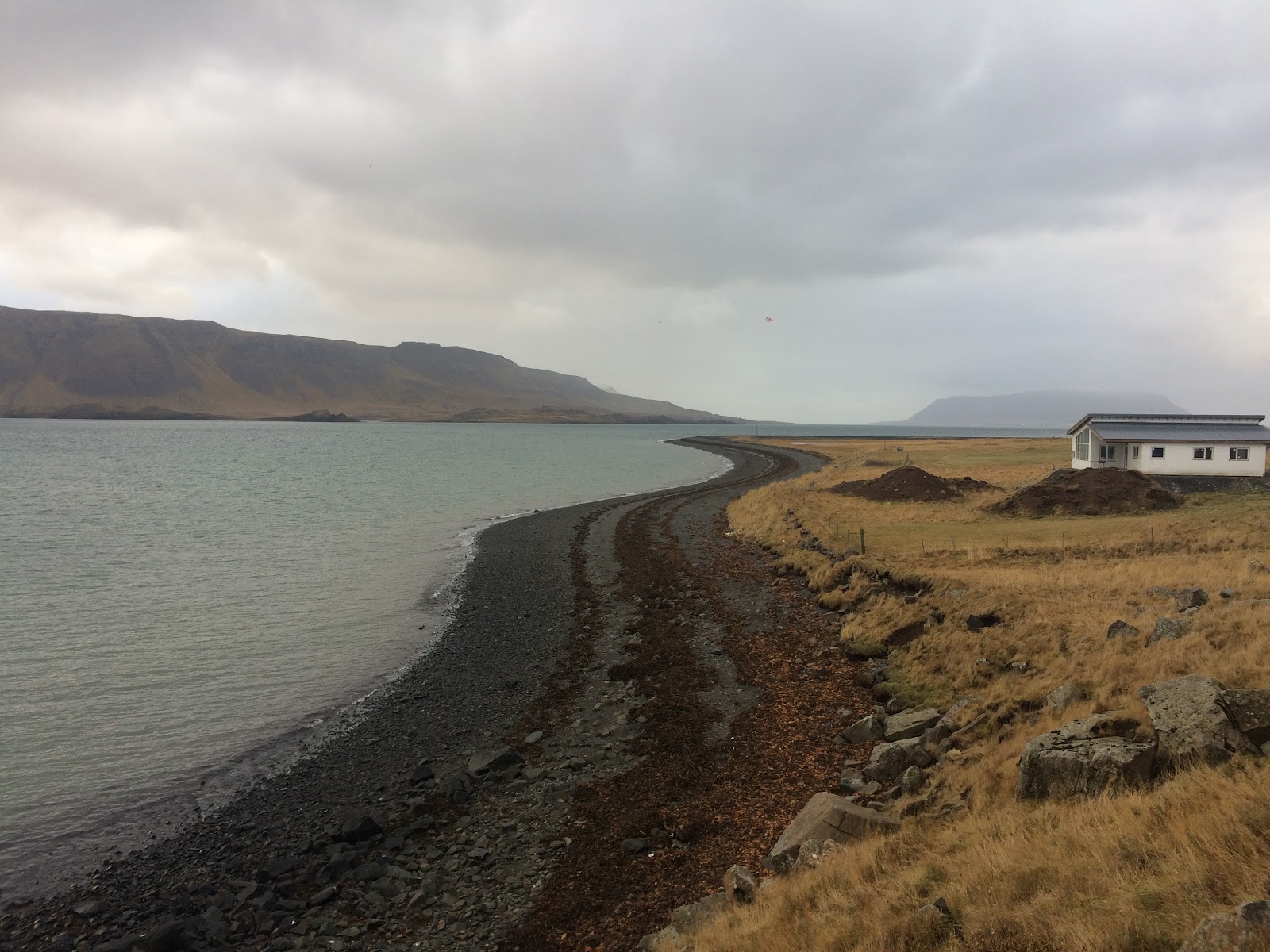 Following the coastline along the fjord Hvalfjörður and along the tip at Akranes is a good route to begin your road trip. You can refuel and get any food there, before heading further north. If you keep hugging the coastline, you’ll eventually reach the stunning Snæfellsnes peninsula. Once named as one of Europe’s top winter destinations by Travel + Leisure Magazine, many locals consider this arm of West Iceland “Iceland in a nutshell”. This is a great area for a road trip and it has a little of everything. Because it’s a peninsula, you’ll be the lucky recipient of some stunning coastal scenery. To travel along the entire peninsula is less than 200 miles, making it a great option for a 2-3 day adventure. The Snæfellsnes peninsula is covered by a National Park towards the western most end, which is also home to an active volcano. Back in 1864, Jules Verne was so impressed with this gargantuan glacial crater that he began his famous Journey to the Center of the Earth here. The volcano, Snæfellsjökull, has since been the filming location for several movies. The 2008 film Journey to the Center of the Earth, based on Verne’s epic novel, was among the most recent showing the active mound on the big screen.

There are also several natural hot springs where you can spend the day soaking, enjoying the quiet beauty of the landscape. Find lava tubes, craters and even more breathtaking scenery in the central Hnappadalur valley.

As you come back along the peninsula after your National Park adventures, there’s a final gem to discover. A do not miss or you’ll regret it stop along the way is the small village of Stykkishólmur. If you get the strange feeling that you’ve seen this dreamy town before, you’re not wrong. It was a filming location for The Secret Life of Walter Mitty starring Ben Stiller. If you want to recreate the inspirational scene yourself, you can find it here. You’re on your own with the helicopter though! This town is bursting with local charm and has a close-knit community feel. There’s even a highly rated campground in town where you can park your van overnight. Added bonus: it’s only a 5 minute walk to the community center where you can take a dip in their thermal swimming pools. Reward yourself for the Viking you are, out there battling the elements and exploring foreign lands. You’ve earned it!

Erin Skahan travels, cooks and writes her way around seemingly random places. You can usually find her in rainy countries exploring moss covered forest trails, or in pubs with fireplaces. She's addicted to podcasts, vintage clothing and almond butter. Read more of her musings at www.therouxx.com